Eskimo-3 is a unique stable fish oil supplement containing a healthy balance of the omega-3 fatty acids, EPA and DHA. Omega-3 fatty acids have been well studied for their role in the support of many systems in the body, including heart, musculoskeletal, cognitive and skin health.

Features:
• Eskimo-3 is made from oily fish living in the deep seas of the Antarctic and South Atlantic.
• Eskimo-3 contains the important omega-3 fatty acids EPA and DHA in an optimal concentration, enriched with antioxidants, which increases the oil’s stability.
• Eskimo-3 has not been chemically modified.
• Eskimo-3 has no fish odour or aftertaste due to its incredible stability. Fish oils that smell and have an aftertaste have usually oxidised.

There are no reviews yet.

Be the first to review “Eskimo-3 Capsules 250s” Cancel reply 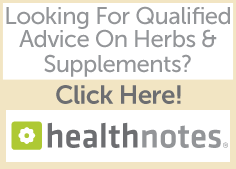 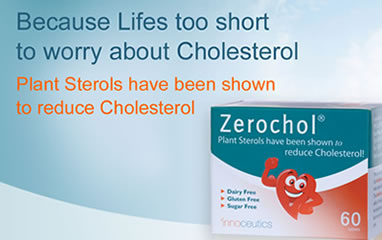 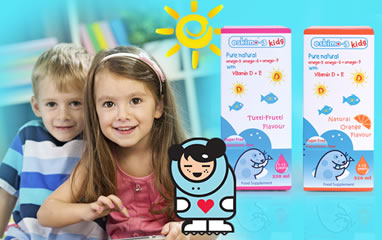